Back to the case studies + Learn more
Inline content

Ergodevelopment group represents a number of several companies working for the industry in the area of maintenance, boiler making and piping, as well as lifting devices. The  group employs more than 250 people in France, Morocco, Switzerland and Slovakia with a consolidated annual turnover of approximately 35 million Euros.

Faced with new markets to explore, Ergodeveloppement
sensed it needed to invest in new production machines

Ergodeveloppement turned its attention to the pharmaceutical market, and in order to respond to the very strict requirements in this type of activity, one of their partners advised them to contact AXXAIR.

Indeed, orbital welding in a high purity environment requires a perfect level of traceability. "We are equipped with an orbital welding powersource, as well as an AXXAIR cutting machine. This equipment has enabled us to enter new markets with clients such as Novartis in the pharmaceutical sector, but also GSK; something which would have been impossible before ". Mr. Benel, as a Welding Engineer, plays a cross-disciplinary role within the Ergodeveloppement group. He joined the company only a few months ago, and he has been to appreciate the development of the welding sector since the acquisition of AXXAIR TIG Orbital Welding Equipment.

New AXXAIR welding equipment to meet
the demands of Ergodeveloppement

Last year Ergodeveloppement opted for a power source type SAXX to respond to specifications containing special requirements demanding constant monitoring of who has done the welding, when and how ... and indicating all welding parameters.

"We carry out regular checks on the welds in accordance with the requirements of our customers," continues Mr. Benel. "AXXAIR has provided us with a file which allows us to extract the data on an Excel file for the chosen periods. In this type of industry, this is not just an option, it is mandatory. »

An additional advantage: the training offered by Axxair
to ensure effective operation of the machines

The implementation of these new technologies has been successful. Mr. Benel emphasizes the good contact with the people at AXXAIR. " Personnel were trained during the setting up process, then a second training session took place for the new people who were hired in the meantime to ensure effective operation of the machine, and to familiarise themselves with the way it works. We have excellent relations with AXXAIR. We particularly appreciate their responsiveness. Their machines are easy to use and very intuitive compared to other machines that are on the market.”

The fact that Ergodeveloppment is now equipped with orbital TIG welding equipment has enabled the company to place itself in previously inaccessible markets. "It certainly gives us new prospects," concludes Benel; "These are certainly investments, but we were pleased with the AXXAIR quality/price ratio. Commercially speaking, the fact of having such equipment, as well as the professional training of our staff has allowed us to enter new markets. "

Discover how your company can benefit from Axxair's expertise and know-how ! 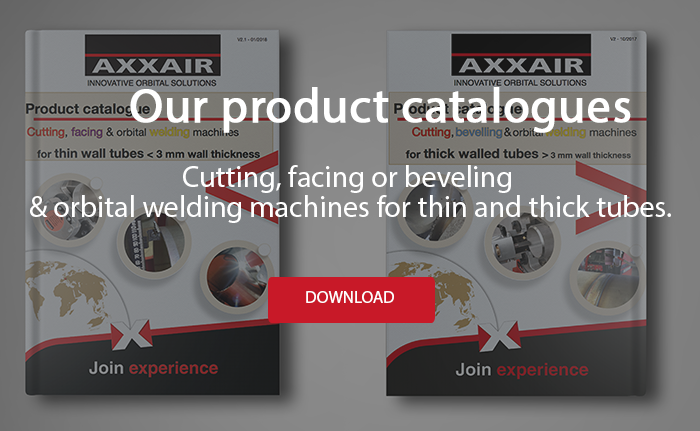 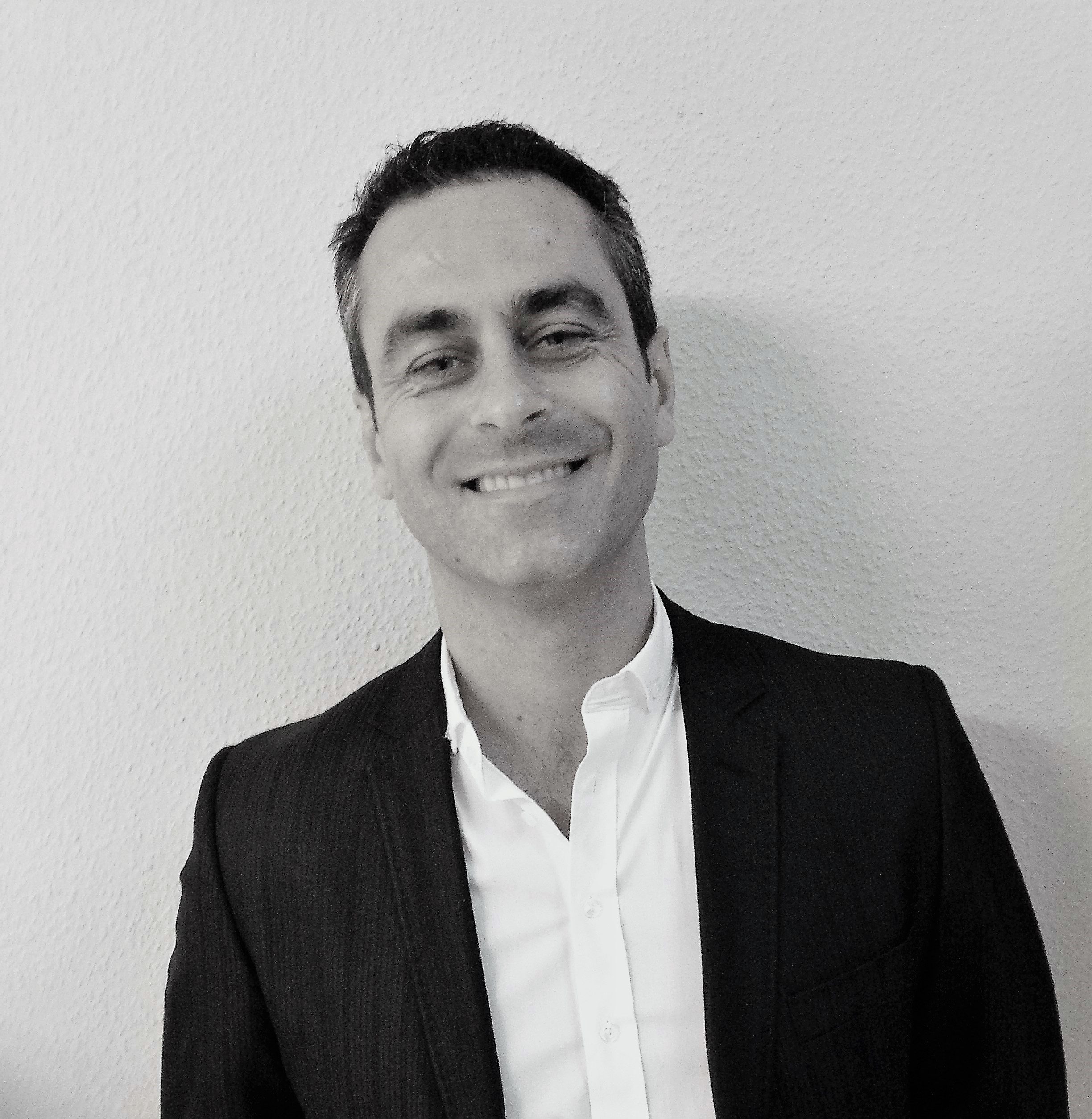 For more than 20 years, the ERGODEVELOPPEMENT™ group has been at the service of industrialists by finding solutions adapted to the problems of each one.

Aware of the constant changes in the industrial sector, ERGODEVELOPPEMENT™ offers a complete range of tailor-made services to offer a personalised response to each need.
From the execution of studies to manufacturing and maintenance, ERGODEVELOPPEMENT™ will necessarily find an appropriate solution.